I got up and went out for a walk this morning in the park, as I do most days. Some people walk the path clockwise, and others, like me, walk counter-clockwise. Does it make a difference? Well, the mile markers are set to the counter-clockwise rotation. Every once in a while when I am playing Ingress, I will walk the opposite direction so I can pass particular portals in a particular order.

Oh, speaking of things Ingress, this whole Pokemon thing. Pokemon is by the same company that made Ingress, and they share a lot of geographic markers. It is disconcerting to see a half-dozen people standing around one of my portals staring at their phones. I have stopped playing for the time being. Partly for that reason, but mostly because I have a week to finish my project proposal and I have to write, write, write.

Anyway, I walk counter-clockwise on the path, and tend to go past the same people who walk clockwise every day. Generally we wave and say "hi" the first time we pass, and then just smile or something the rest of the times. If we are both doing two circuits, we can pass each other 4 or more times.

There is a woman who walks with her dog every morning, clockwise. Every time I pass her, I get the sense that I know her from somewhere, beyond just seeing her on the path every day. I have thought about asking her, but don't want to interrupt her walk. I figure if we have met, she will eventually think the same thing about me and ask. Or maybe it is just seeing her on the path every day. I'll probably run into her in the store one day and wonder where I know her from.

After the walk I did errands and then came home and started some laundry. I had lunch, then sat down around noon to write. I got a call from one of the hospitals--there is huge ongoing drama around our fall clinical placements. Something else fell apart, and there is no one in charge to take care of it, so they called me as I am the only one they know. I called the dean and asked him to please figure it out. That was about 30 minutes of heartburn I didn't need. It's summer break dammit!

I resumed my writing and wrote until almost 9 pm. I got up and paced frequently, and managed to put an extra 6000 pacing steps on my fitness band. I pace a lot when I am writing. Like between every sentence. I wondered if I was logging steps while typing, but since I started this it hans't moved. I don't pace when I write here.

I'm gonna have to write like this until I turn in my proposal. The hard part is that it keeps evolving in my mind, and I can't keep up. I think I will just write it up as it is for now, and maybe rewrite it over the break. 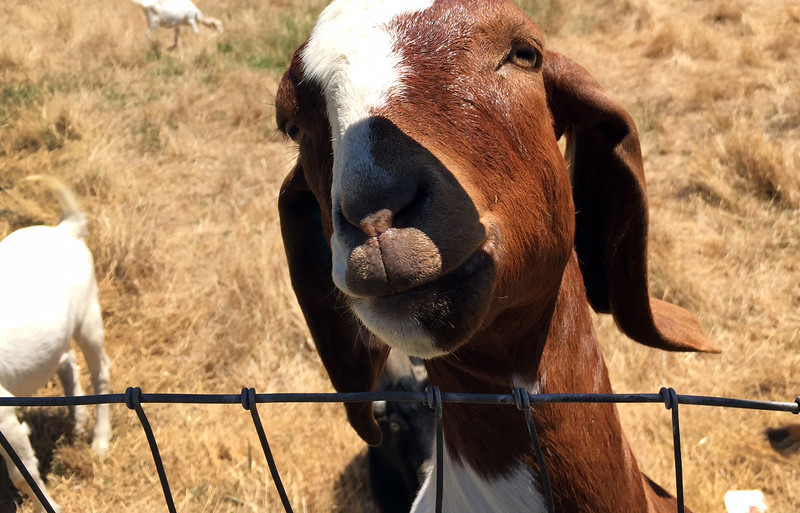