Even though the work week was only 4 days long, it was a busy week for me. It was the week I really started to feel the pressure of both work and school. That pressure will likely last until winter break, but I'll get used to it.

I had to write a paper this week. It was just an academic paper, on some bullshit topic, but I found it difficult. I agonized over every sentence and it took hours. I was relieved when it was done and I submitted it at 11 pm.

I had to get up early at 5 the next day and was tired, but couldn't come home and take a nap after work because one of our friends from Thailand was visiting and we wanted to take him out. He's the guy who took us all over Chiang Mai when we were there last year, so I was happy to do it. I missed my nap, though, and then got to bed late again and had to get up early again the next day and go to the hospital with my students.

I tried not to be cranky, but they were testing my patience. The second week is always hard because they kind of get it, but they start screwing up simple things that they should know. It will get better next week. Always does.

One student called and said he needed to tell me something. It's never good when they say that. I went up and he started telling me this story about how he had a vitamin pill, but had to send it to the pharmacy to get it cut, then had to crush it so he could put it in applesauce, and how he went looking for a spoon to feed the patient the vitamin in applesauce, but how there were only forks, so he went to the other unit to find a spoon, but there were only forks there too, so he decided to try a fork, but when he got to the patient's room, he had lost the little bag with the crushed pill in it. So he went back to the other unit looking for the crushed pill and couldn't find it, and so on. I wanted to be serious about it but I busted out laughing.

I am working on a group paper in school. There are three other people in the group. Two are easy to work with and one is a real asshole. She didn't like how we figured out the assignment so she sent a very passive aggressive email to the instructor, rather than tell us she was dissatisfied. I hate that crap. It is an academic exercise, and we just want do do it. We don't need any extra drama.

On the upside, there is a new Wilco album, and I am listening to it now. 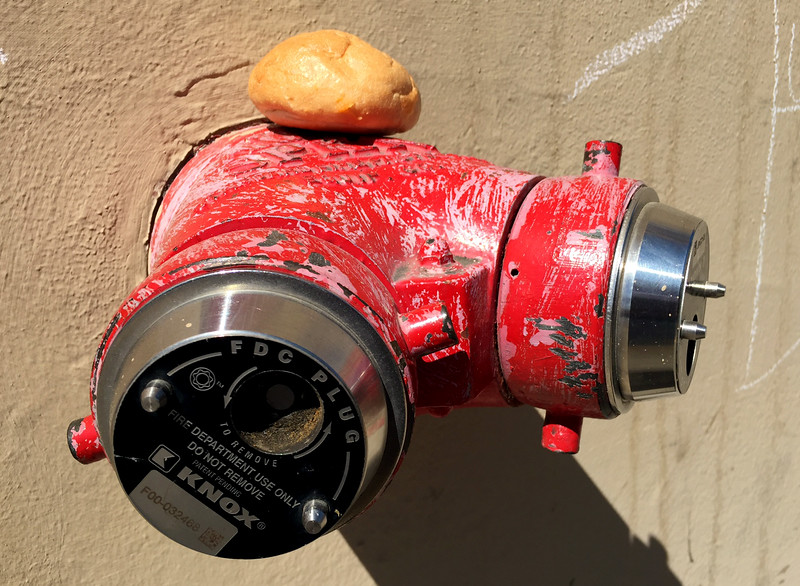