I woke up at about 5 minutes to 4 am this morning to leave for my short trip to New Orleans. I went to bed early last night, but the neighbor's dog barked continuously from midnight on, so I had a fitful sleep. I picked up my colleagues at 5 and we were to the airport in no time at all. I was pleasantly surprised that my boarding pass had a TSA pre-check, and got through security without a line, or having to take my shoes off. I like that.

We had a layover in Las Vegas, and I had half a peanut butter sandwich, which was just about right. I didn't play the airport slots--I'm not much of a gambler, unless it is poker. I'm not much of a poker gambler either, but one night while camping out with a bunch of people on the California coast, I won $100 from some drunken abalone diver, who, whenever he threw money into the pot, would exclaim in a fake English accent, "A pithy!"

It was a pleasure to take his money. 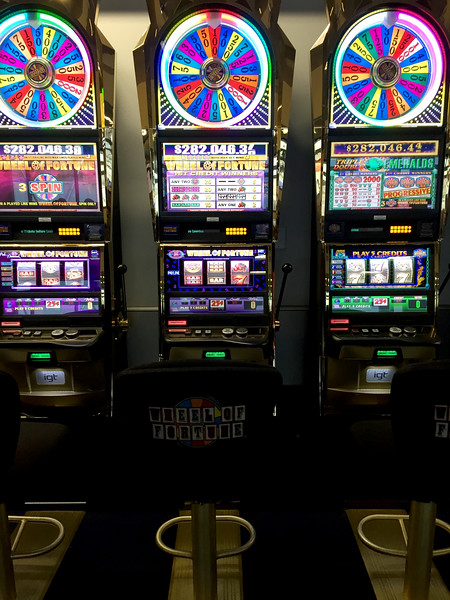 We got into New Orleans in the early late afternoon and crashed out for a while before heading down to the French Quarter for dinner. I wasn't in a touristy mood, so only took one touristy-type picture.

Yes, I was in New Orleans, and here is the picture to prove it

We had an awesome dinner at a gumbo place. One of the things I like best about this area is the gumbo, and I wasn't disappointed. It was great to spend time with my colleagues and get to know them better. Their office is right next to mine, but we teach in different semesters, so we don't really interact much on a daily basis. Each semester is kind of its own little world. When worlds collide.

St. Patrick's day is in a few days, and there are already plenty of people out practicing being drunk and stupid. That's nothing new for New Orleans, I guess. Every day is drunk and stupid day for some.

What with the time change Sunday, getting up way early today, and a two hour shift in time zones, my mind and body have no idea what time it really is, but we are in agreement that I am tired and ready for some non-barking sleep.
Collapse