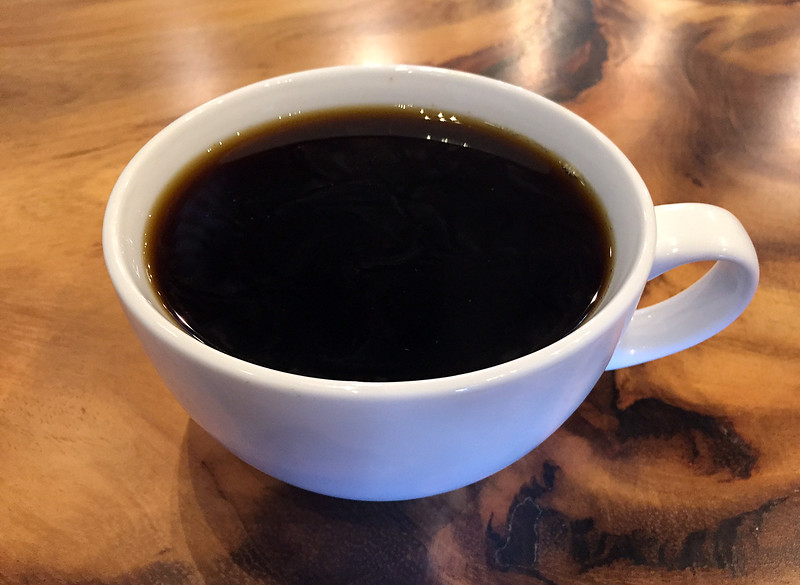 There's a new coffee place near our house that is not a Starbucks. It is a place where you can go sit and have a nice cup of coffee. It opened last week, and when I went in today, the place was full of people having coffee or whatever and chatting with each other.

I spent some time reading about an old studio backlot in LA known as 40 Acres. It was where the exterior scenes for Gone With The Wind were filmed. It was also used for TV shows such as The Andy Griffith Show, Batman, Hogan's Heroes, and Star Trek.

There is one episode of Star Trek, that takes place on Earth in the 1930s, where Kirk walks past Floyd's Barber Shop from Mayberry. When worlds collide. I love reading about old film and tv locations. At one time, when I didn't have much going on in my life, I watched every episode of Adam-12, and tried to figure out where the exterior scenes were filmed. I later drove down to LA to scope them out.

My landscaper guy came at 8 yesterday with two assistants and went to work. They took down the old fence, got rid of all the concrete borders, and put up the framing for the new fence. They work fast and hard. When he put in my front yard a few years ago, I was surprised by how fast it went. He knows what he's doing.

They came at 8 again today and finished the fence, cleared the yard, and started building our planter boxes. His helpers have something else going on tomorrow, so it will just be him. 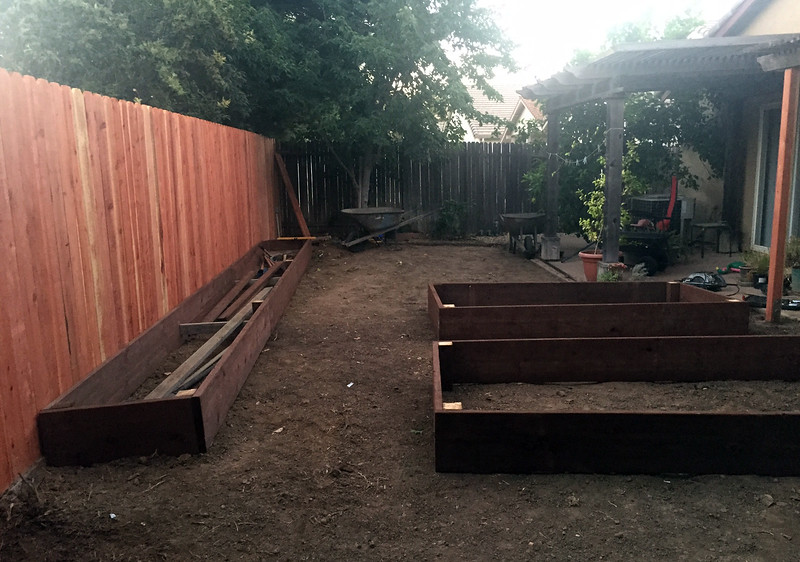 We went down to the eye doctor to pick up our new glasses. I normally get wire frames, but this time I got round plastic frames. Malida said I looked like Clark Kent, and called me "Clark" all morning. I am surprised she knows who Clark Kent is.

We were going to try a new place for lunch, but Malida felt kind of sick, so we had some soup instead. Later on I tried a new Swedish meatball recipe. It looked right, but I could taste too much of the individual seasonings in the meatballs. I was kind of disappointed. I'll try a different recipe....someday.

I took a picture, but there was a drop of sauce on the side of the bowl, and it displeased me, so I abandoned it.

I have been listening to the 20th anniversary re-release version of the Radiohead album OK Computer. I had somewhat forgotten what a great album it is. There are a number of previously unreleased tracks as well, and they are fantastic.
Collapse