We were going to do our typical Sunday, which is walk along the creek, and the go eat pho, but it was almost 90 degrees by the time we left the house, so we decided to just eat pho, but the pho place was closed. Interestingly, we both had the same "plan b" in mind, which was to drive out to the town of Folsom and have lunch at a favorite restaurant there and visit the outlet mall. So that's what we did.

The restaurant is an asian place, run by the family of the guy who had the most popular Chinese place in Sacramento--Frank Fat's. We don't eat here very often, as it is pretty far from where we live, but we always enjoy it when we do.

There is a big Buddha in the center of the dining room.

After lunch we went to the outlet mall so Malida could get some gifts for her friends in Thailand. Though walking in the park when it was in the 90s seemed a bad idea, walking in the outlet mall was apparently ok. Anyway, I got my steps in. I'm not much of a shopper, but I did buy three pairs of very colorful socks--kind of like the ones the elder George Bush wears. I love his socks, and that he wears them. I need to find some Hello Kitty socks.

After we got back, Malida chatted on the phone with her cousin in Germany. Her cousin was asking when we were coming again, so we could bring her some yeast flakes, which she likes to cook with. She can't find them in Frankfurt. I googled it while they were talking, and found that they are called Hefeflocken in German, and I found a bio-market near their house that sells it.

I made electronic pressure cooker lasagna for dinner. It is so easy and so delicious. and it doesn't heat up the house. 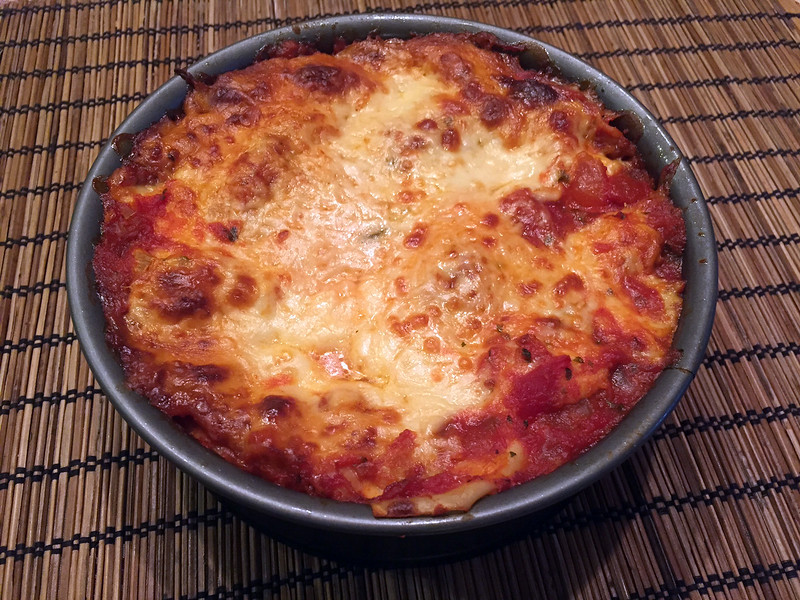 Back to work tomorrow. I start lecturing in a week! Whee!
Collapse