I had to get out of the neighborhood early today because they are repaving our streets this week, and were closing them off by 7 am. Same thing for the next two days. It doesn't really matter, because I almost always leave well before 7.

I was kind of bored at work today. I didn't do any teaching until noon, so it was mostly just working on lectures and stuff. I posted my lecture notes for the next month after doing a little updating. I've done a lot of work revising them the past two semesters, and not much left to work on until we get a new text book.

I started making a Jeopardy game for some of my content. I have two of them already for fluid and electrolytes and the kidney stuff. This one is on the different types of shock. I always do them at the end of the lecture. The students seem to love them. I break them up into teams and the winning team gets bragging rights.

One of the local hospital systems is having a cardiology conference tomorrow. The coordinator called me last semester and asked if we wanted to bring our students, for free. So all the students are going tomorrow. I am too--lots of good topics. This hospital ends up hiring a lot of my students, and I think it is great that they are so supportive of them. 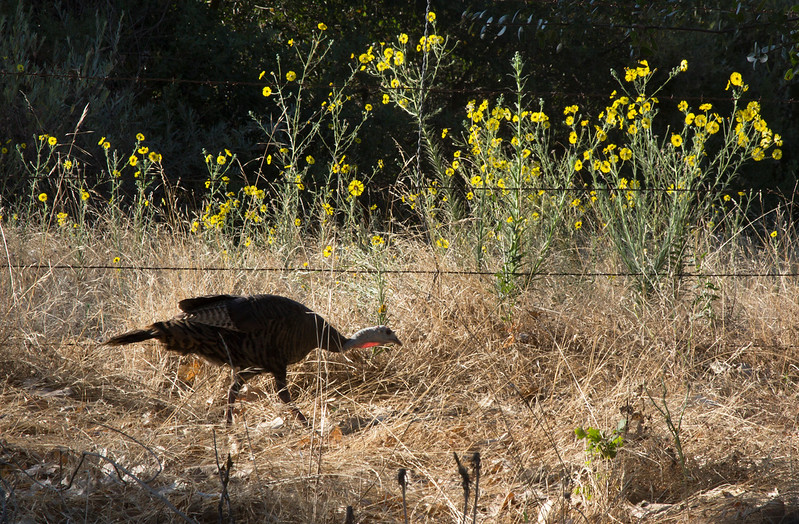 I took only one photograph today, and it was pretty boring, so I am going with one I took on my adventure right before school started back up. It's pretty boring as well, but that's how it goes sometimes. This is near a river, and it was a beautiful spot, No one was there. I captured a portal at the end of a dirt road, which I still have.

I'm hoping I can hold it for a while, but I am guessing someone will take it down eventually. If you can hold onto a portal for 150 days, you get a medal. There is a guy on the opposing team that uses a program to see how long someone has held a portal, and sends people out to kill it just before it reaches 150 days. I had three of them scattered around up in the Sierras that reached 143 days last year, and someone went up and killed them all. I expect the same thing will happen this time. It's cheating, but what can you do?
Collapse