It was technically a day off, but I did a bunch of work-related stuff from home after an anxious email from a colleague asking me to fix something. So I fixed it and it was all good. I got some emails from students telling me their last day of preceptorship. Three are already done, six more and I'm done. 21 days to winter break. This has probably been the best semester I have had since I started teaching.

I did some random house chores, though Malida took care of most of it yesterday. Including cleaning my office. Grrrrr. She just can't leave it alone. She did do a nice job of rearranging my Hello Kittys though.

I spent a few hours re-researching the camera I was thinking about getting. It will replace the camera gear I have had since I bought it for my birthday in 2004. I still have all that stuff, but I will sell the lenses, which have kept their value, but the body is a relic, and I'll hang onto it along with a few lenses that won't sell.

I was going to wait to buy the camera until next week, but there was a good sale, and everything was about $700 off, so I called and asked when the sale would end. The guy told me tonight, and that it would go back up to full price after that. So I ordered it. I looked tonight and it actually went down another $100. I hate when they do that. I will call Friday and either get $100 back or cancel the order.

My old camera was feeling pretty badly, so I took him out this afternoon and we took some pictures together, for old time's sake. 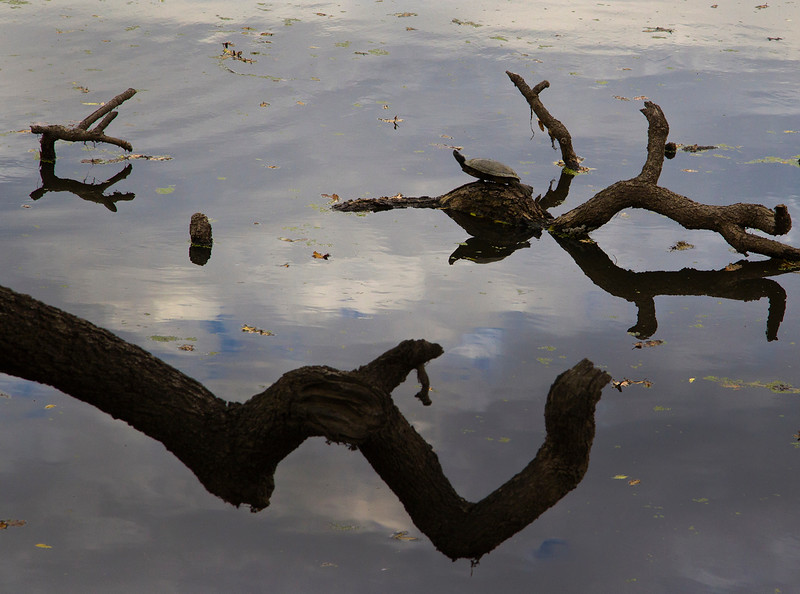 A lonely turtle. It was overcast today, and looked like it was cold out, but it was actually 70 degrees out. 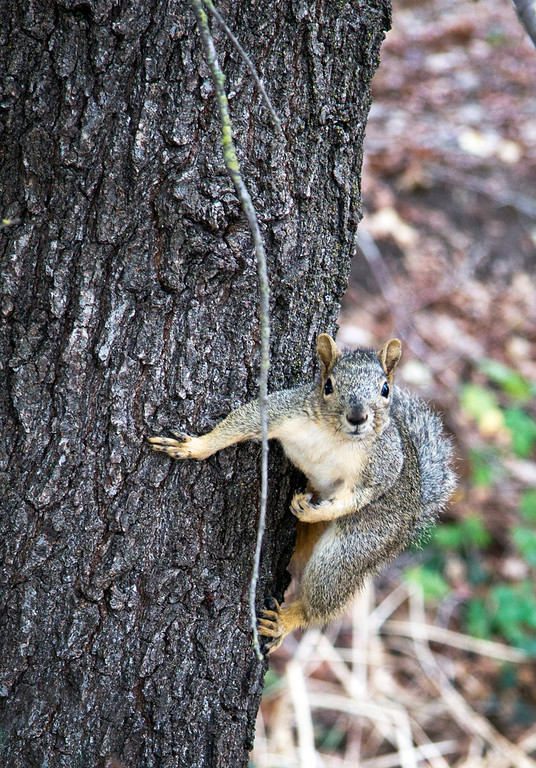 A curious squirrel. I love squirrels. I met a friendly cat along the trail today as well, but she was camera shy, and after I tried to photograph her, she ran off meowing, "No photo, no photo!"

A clump of something growing in the creek. Just about this time the sun came out for a bit and there was some blue sky.

I had a beet salad for dinner tonight. I love beets. I looked them up to see how healthy they were, and they are just what the doctor ordered. I read it in the Reader's Digest, so it must be true.
Collapse