I mentioned that I wanted to get up early and get into the office to get stuff done before it became impossible. My alarm went off at 5:45 and I sat up at the side of the bed. It was cold. Malida whispered, "five more minutes...", and I succumbed. An hour later I sat at the side of the bed again. It was still cold, but I had to get going.

There were a bunch of people in the office already when I got there. I started trying to do the stuff I needed to do, and people kept stopping by to ask me questions or to look at something. I had 36 test questions to write, and put the test together. Just as the end was in sight, someone came into the cubicle, sat down, and spent the next half-hour talking about whatever. I listened politely, while my insides were churning.

She left, and 5 minutes later someone else came in. This was someone I need to talk to, but told her I didn't have time, so we looked at our calendars, and the first day we can meet is two days after the end of the semester. Has to be done.

I finally got the test done and got out of there. I came home and took a nice nap. When I woke up, I had an email from the alternative testing site reminding me that I had not sent them the testing material for tomorrow morning. D'oh! I'll have to get in early tomorrow and send it before they get there.

Malida took me out to dinner at one of our favorite places. It was delicious, but more than I am used to eating. I have a whole other meal out of the leftovers for tomorrow.

In previous years, I would number my posts sequentially starting on my birthday. Today would be 60365. Tomorrow will be 61001. An age I never imagined being. I feel pretty good for being older than I could ever imagine. 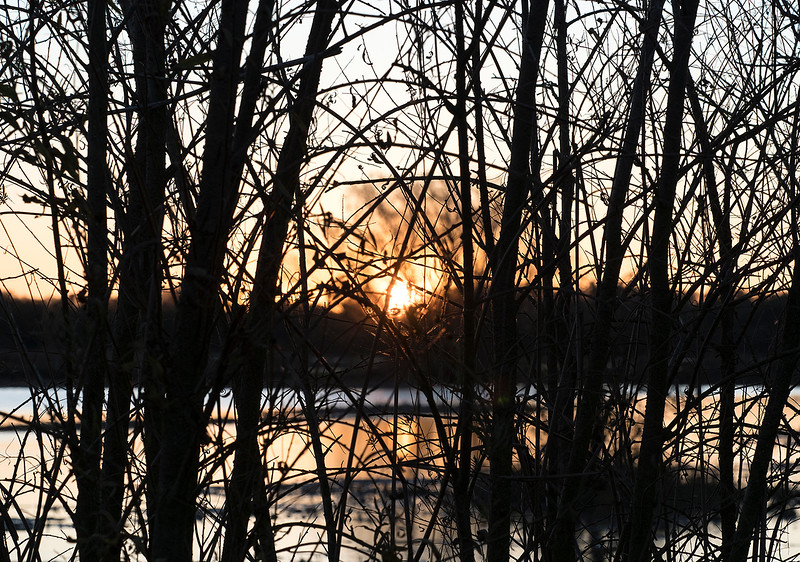