One of my (former) students sent me an email last evening to let me know I had made a mistake on his letter of reference, and wondered when we could meet up again to get it straightened out. So I went in this morning to fix it and meet him before the final day of their 3-day licensing exam prep course. Since I was there, I took care of a bunch of stuff I would have had to do at the beginning of the next semester, and now that is all good to go.

I had a brief appointment with my financial advisor at 10, then headed home to get ready for the ICU wine tasting. Malida had planned to go with me, but woke up with a sore throat and coughing last night, and decided to stay home and rest. A paragraph should have three sentences.

I met up with many of my former ICU coworkers at the first winery. Since I left the ICU, I haven't been back, and haven't been to any of their events, so it was so good to see some people I haven't seen in a number of years. The current ICU director wisely suggested that we take a group shot before we started tasting, and so we did. I was almost immediately appointed official photographer.

I knew 12 out of the 18 people in the shot, and met the rest. One of them had a Hello Kitty phone case, and I told her I liked Hello Kitty. We talked for a bit about it, and she observed that "people don't really understand that Hello Kitty isn't just a thing--it's a lifestyle." Yessssss!

We did some tasting, and the coordinators put out a lovely spread of snacks, including homemade bread and orange marmalade. It was great to visit with everyone and catch up. Eventually we moved on to the second winery.

The second stop was the Lucas Winery, which is a small, family-owned operation. They were waiting for us, and took us on a tour of their vineyards and cellar. Their viticulturist took us around and explained all sorts of things. The wine was exquisite, but expensive. They gifted us with the tasting and the glass. In exchange, I bought a bottle of their dessert wine that I will open on Christmas.

Our final stop was at a big winery with a huge enclosed patio, where we tasted and had lunch. Our coordinators provided sandwiches, and we spent a few hours enjoying the food, wine and company.

I took a couple hundred pictures. I am starting to get comfortable with the camera, and was pleased with the results. I am figuring out how to optimize the settings for various lighting conditions, and it is becoming more intuitive. 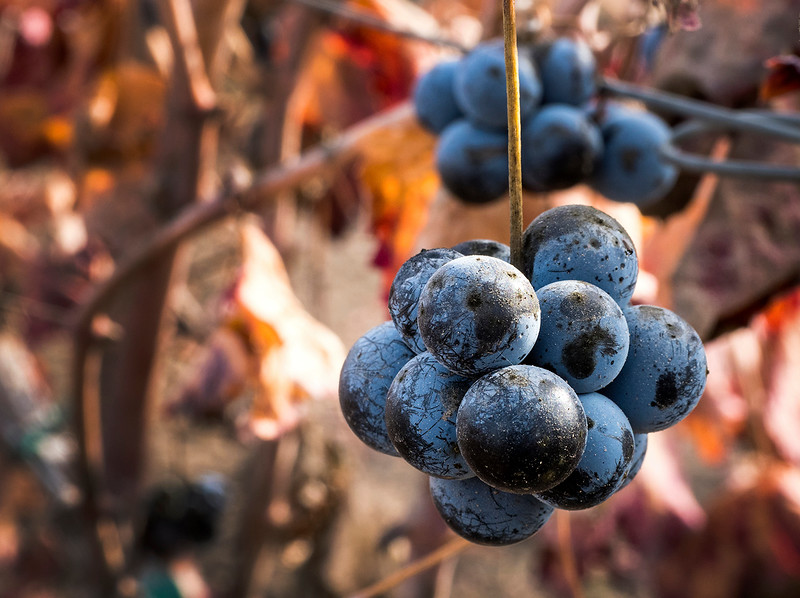 After the harvest.
Collapse