I had a hard time waking up this morning and getting out to the farmers market. My main motivation was to give the standing bass guy the picture I printed for him. And to get more beets. I did get up, though, and gave the guy his pictures.

He was really happy about it. He said that people take his picture and promise to bring it to him all the time, but no one ever does. He shook my hand and wished me a Merry Christmas. That made me feel pretty good. 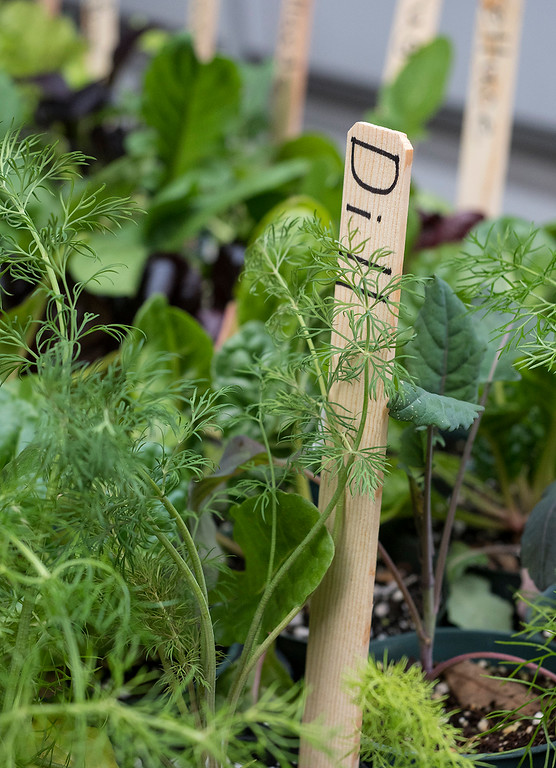 I only took a handful of pictures. I just wasn't into it this morning.

I came home and made one more spinach/cream cheese tree for Malida and took it to her work. I have a big face with her coworkers. They're still waiting for Thai food, though.

On the way back I stopped at the store for a few last things. Like potato chips. It wasn't as crowded as I thought it would be. I thought about stopping to take a walk on the way home, but I wasn't feeling that either.

He played a lot of interesting stuff. Lots of Christmas blues, and songs from a black perspective, as well as some nice classical pieces. He played one of my favorites: Christmas Card from a Hooker in Minneapolis, by Tom Waits. The lyrics tell such a compelling story, as do many of these offbeat Christmas songs.

In the afternoon I attempted a nap, but I wasn't feeling that either, so I got up and made some cranberry bread. As I prepared it, I thought about my own complex relationship with Christmas.

In the later afternoon, I headed over to the home of my former student's mom to take a family picture for them. I had offered to do it so I could try out my new camera on groups, but it was so overcast that I needed to use flash, so I used my old camera, which always works flawlessly.

I was surprised by the size of the family. My former student has a whole bunch of siblings, all of whom procreated prodigiously. It was fun to photograph them. At the end, she wanted to take a picture with me in it, which I thought was really sweet, and she managed a very nice selfie of the whole group. That's her with the big smile on the left. 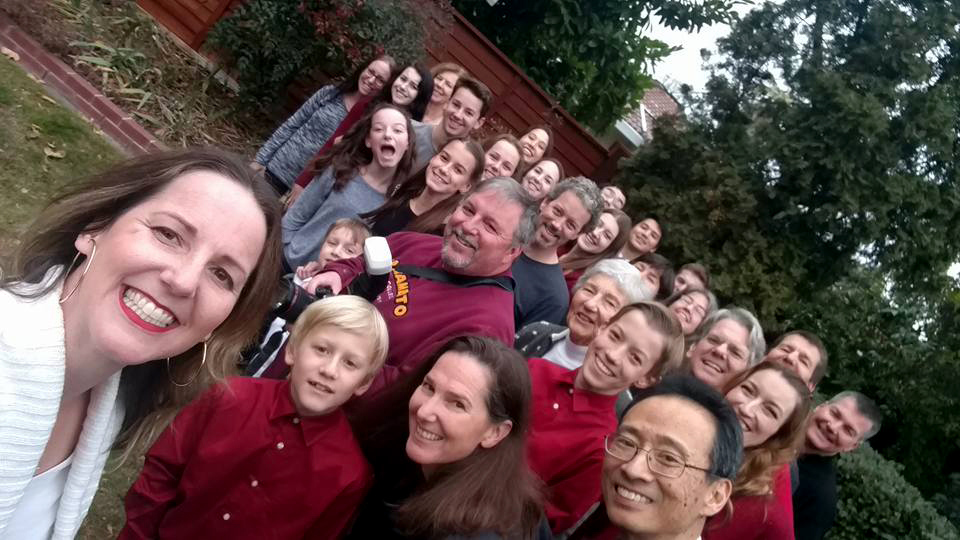 I didn't charge them for the shoot, but was rewarded with a couple of butternut squash from her sister's garden and a Hello Kitty travel dental care kit, which I instantly loved. I'm taking it to Yosemite with me! 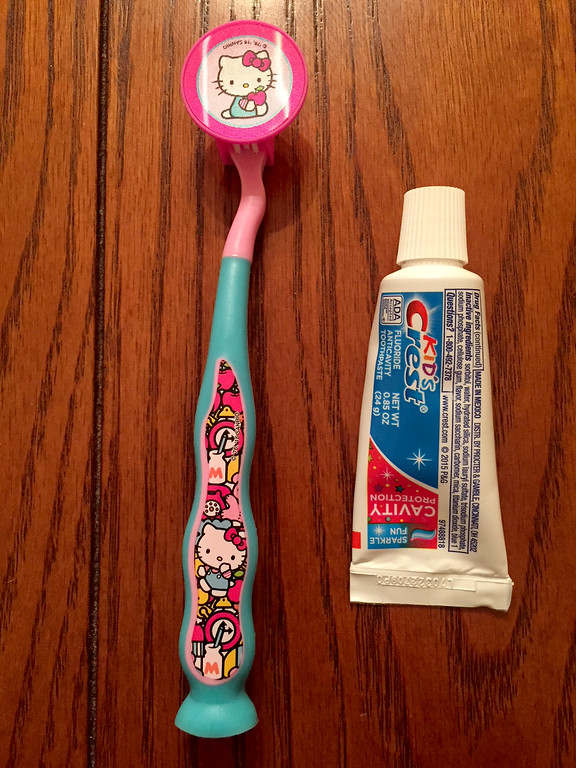