Malida expressed a strong interest in going to the farmers market this morning, so I attempted to wake her when my alarm went off at 7. "No", was her only response. So I went and got the stuff we need for the week. It is the time where a lot of vendors drop off for a while, but they will return in the spring. My go-to for beets wasn't there, so no beets this week.

The radishes looked good, but I don't like radishes, so let them be. 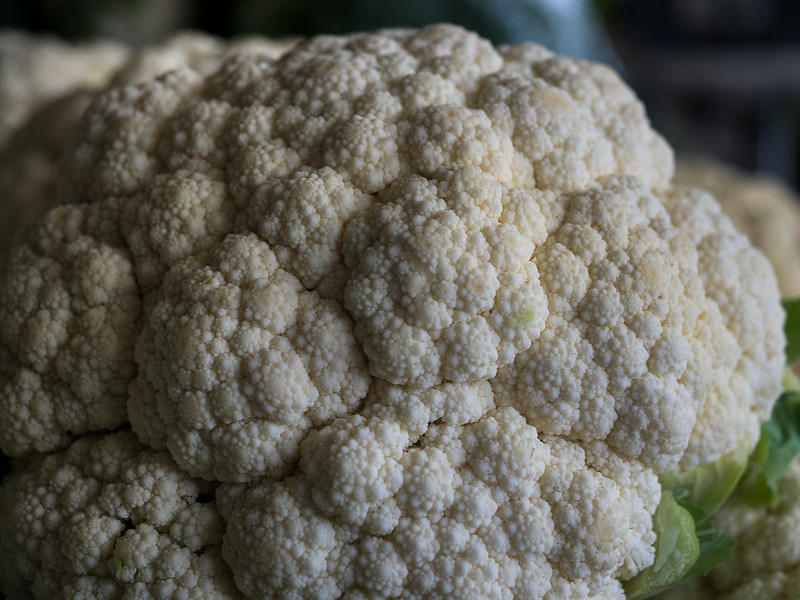 The cauliflower looked interesting, kind of like a moonscape. I like cauliflower, but don't really ever prepare it, or really understand it, so I let it be. 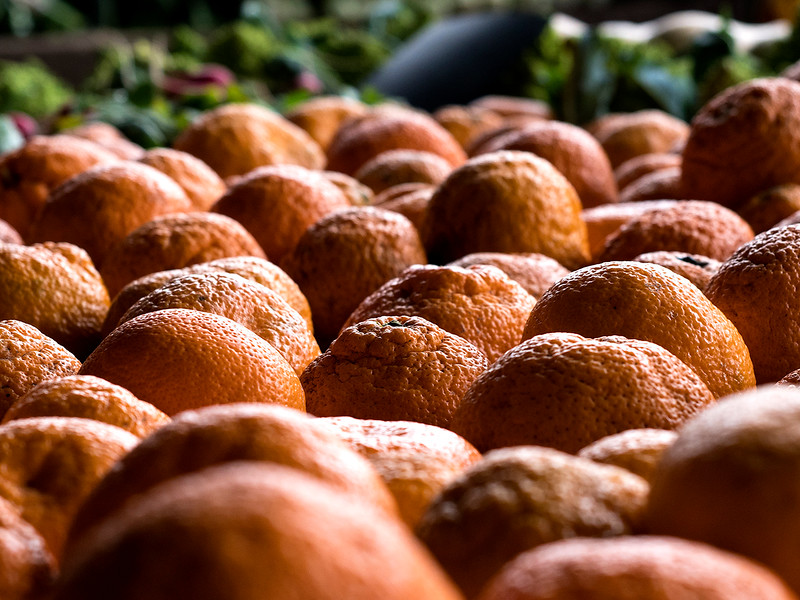 The mandarins looked good. I like mandarins, so I bought a bunch of them. I believe a grouping of mandarins is called a "green mile".


Somehow I got the idea in my head that I wanted to make crab cakes. I've never made them, but have eaten them a few times, good and bad. The best I ever had was up in Bandon Oregon last year, at some stand that made them fresh from crabs just caught.

There were no fresh-caught crabs today, so I used canned crab, from Thailand. I added a bunch of stuff and used the rest of the corn bread I made the other day. Once I assembled them, they looked like they were waiting for the first opportunity to fall apart, so I put them in the oven rather than trying to fry them up. 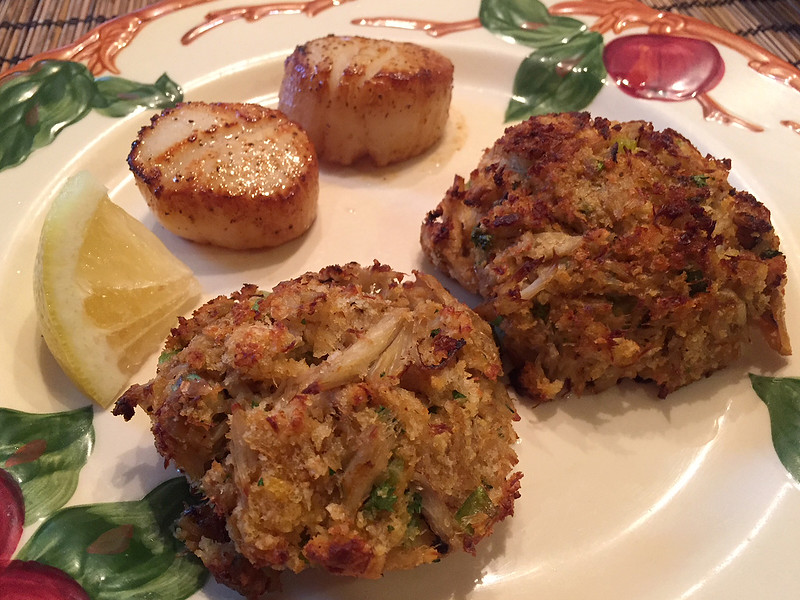 They were pretty good, but could have been better. Usually I have an idea of what I can do to make something better the next time around, but I was at a loss with the crab cakes. Maybe use fresh crab. I'll try it again when the dungeness crabs are back in season next year.

While we were eating, Malida commented that one of the reasons she thinks I am better than other husbands is because I am willing to try new things. She ate two crab cakes and almost all the scallops. It takes three sentences to make a paragraph.

This evening I pulled up my course website, and noticed that the page for the photography class I am taking this semester was active. I read the syllabus and the general requirements. It's a half-semester course on California coastal landscape photography, with a focus on the Point Reyes area.

I've been going to Point Reyes since I was a kid, and all the potential photography sites are familiar to me--places I have photographed many times. As I read the syllabus, I decided I was going to go off the beaten path a bit, and photograph some of the less popular spots and challenge myself in different ways.

I spent a couple hours making a list of places I could photograph, at various times of the day. It's all about the light. Our portfolio has to include one sunrise photo and one sunset, and I have all sorts of ideas for where I can go to get these.

I thought about New Years Eve, 1984, when I drove up to a place called Mount Vision, which overlooks most of the Point Reyes area, and photographed the sunset. I was high on acid, and it was really the most spectacular sunset ever. I shot two rolls of film, which I misplaced, and they were never developed. I always wondered what they would have shown. So that's on my list, sans LSD.

The weather in Point Reyes is completely unpredictable. It can be sunny inland, and fogged in over Point Reyes, or the opposite, or something else completely. That's what I love about the place. It is a world out of time. I'm planning for every eventuality. I am so excited about this class!
Collapse