Some of my favorites: 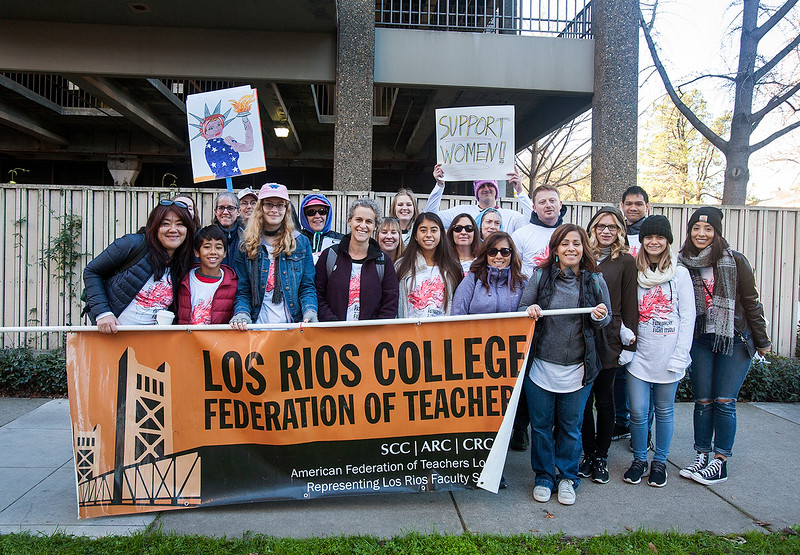 Marching with my fellow union members.

Yesterday's Women's March was pretty awesome. They say there were about 35,000 people who attended. It was the largest rally I had ever been to at the capital. I started out with a bunch of people from my union, but headed to the front of the march, where I found a bunch of old photojournalism friends.

When I got to the capital, I watched all the people coming in and saw a bunch of great signs. I ran into a few more people I knew, and one of my coworkers found me and we spent the rest of the morning together. It was a great day.

Today was a typical Sunday. I got up and went to the farmer's market, and this time Malida got up and went with me. My bass player friend had a cd of his music that he made for me and was happy to give it to me.

Oranges are great right now, and many of the vendors are handing out samples. We sampled these, and bought a bunch of them. We ended up with three large bags of stuff. 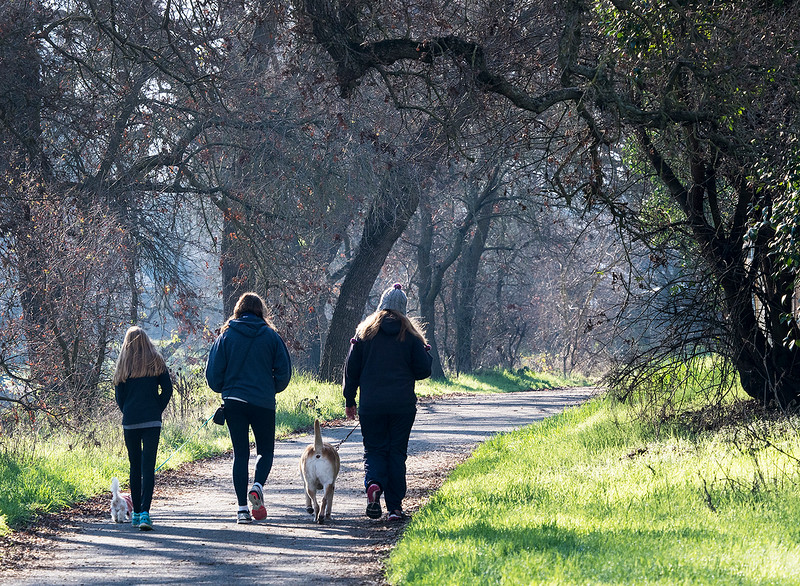 When Malida went off to Pilates, I took a walk along the creek trail. It was kind of cold--in the mid 40s, but there were a lot of people out. Almost everyone had dogs, big and small.

I tried to figure out what this bird was. I think it is a kingbird, but also thinking it's probably not. I am confident that it is a bird.

Malida and I met up again and headed to the noodle place for lunch. The noodle place was unexpectedly closed, so we opted for some Chinese food. I had wor wonton soup, which I would have had anyway, and Malida had honey walnut prawns, which are now ruined for me now that I know that the formerly yummy sauce they are served in is made from mayonnaise. I have a thing about mayonnaise.

In the late afternoon we took our cameras and went for a walk around the duck pond in the park. I am confident that this is a Mandarin duck.

We saw some geese fighting and all the other geese were gathered around watching. It was interesting. It was a good day.
Collapse