I got up early this morning, all set to make this post, but my photo editing software kept crashing my computer, so I finally gave up and did laundry instead. When I came back to it this evening, everything was fine. Hard to say what the issue was. Maybe my computer's not a morning person.

In any case, I had a nice "first day of summer break" day yesterday. I'll have to go in and do work over the summer, and teach some, but I will have plenty of summer break days as well. Like last year, I plan to get up no later than 6:30 and be out of the house by about 8, even if it is just out in the yard. If I don't do that, I tend to sit in front of the computer all morning doing a whole lot of nothing.

I went out yesterday and walked along the creek trail for a while. There were quite a few people out there for a weekday. It was a lovely morning--not too hot, not too cold. 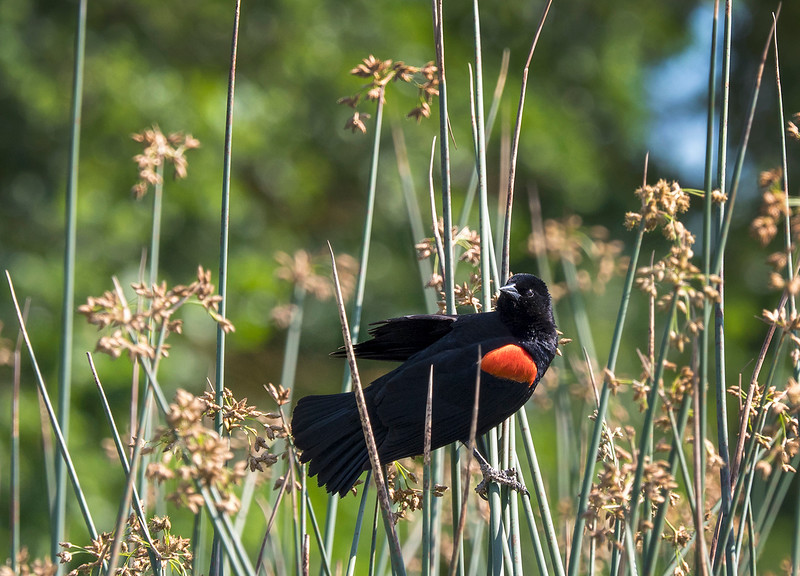 A red-winged blackbird--a male, I think. They are all over the place, and I can now recognize their call. This guy seemed fairly friendly, and didn't seem perturbed by my presence. 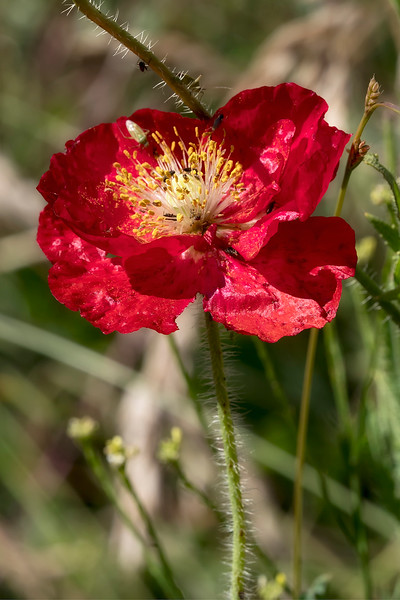 One of the last of the wildflowers. There is still a small patch along the trail, near one of the areas where there was some fire last summer. Even though there are only a few left, they are still spectacular. 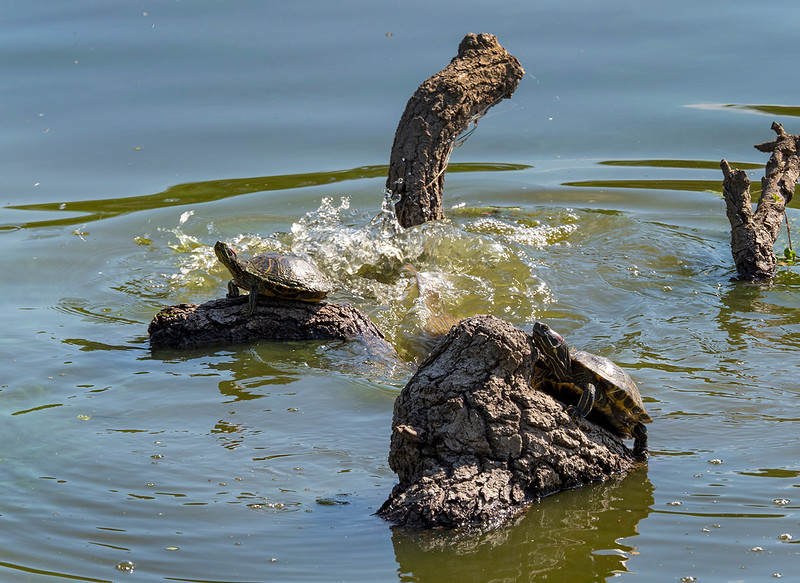 A couple of turtles. The splashing water between them was a couple of big fishes rolling around. They did this back and forth across the creek. Some guy I talked to thought they were carp. One of them had a blue tail. The turtles pretty much ignored the whole thing. 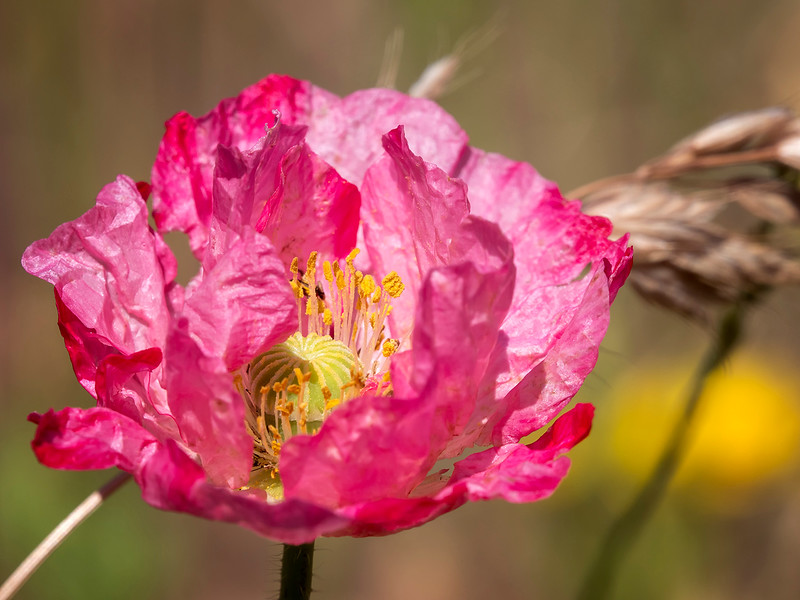 The flower picture that kept crashing the computer. As I was taking the picture of the turtles, someone walked up behind me and said, "Professor?" It was one of our graduating students. She seemed surprised to see me out of the classroom. She texted the rest of the class and told them she saw me taking pictures.
Collapse