For years and years I would make entries in the evening that generally had something to do with the day I had just lived. When I first started doing a photo-a-day thing back in 2006, I had a self-imposed hard deadline of midnight. Since I was working pm shift, it was sometimes challenging, especially if I hadn't taken a picture during the day. There are a number of days where my picture is something on my desk at 11:45 pm.

At some point this year, I transitioned from writing in the evening to writing in the early morning, generally about what happened the day before. I used to write while I drank wine. Now I write while I drink coffee. If I have a busy morning, I can either write it later, or skip the day altogether. I abandoned the hard deadline years ago. I have learned, though, that if I skip too many days it is easy to get out of the habit altogether, and I don't want that to happen. I like doing this. A lot has happened in the 16 or so years I have been writing here, and I have a nice journal of this chunk of my life.

Why am I telling you this? Well, I wrote yesterday's entry last night, about yesterday, and now I don't have anything to write about this morning.

I found a prospective nursing student standing outside our office door as I was leaving yesterday. She was looking for someone to accept her application. The person who accepts applications was gone for the day, so I told her to come back tomorrow. She asked if a certain instructor was there, and I explained that everyone was gone for summer break (except me). She mentioned that the summer break only started at the end of last week, and expressed surprise that everyone was already gone. I laughed. When the last day of the semester arrives, teachers scatter like cockroaches when you turn on the lights. Or something like that.

That made me think about an old retired priest who lived at the rectory where I used to attend church. Father Joe. He enjoyed retirement, and would spend his days out driving around. He still said daily Mass a few mornings a week. Most of those days he had his car backed up to the side door of the chapel so he could make a quick escape after Mass.

Later on, after he developed dementia, he thought I was his nephew Johnny from Chicago, and always seemed surprised and delighted that I was always coming out to California to see him.

I've never been to Chicago. I was headed there once, but turned left instead and went to South Dakota. 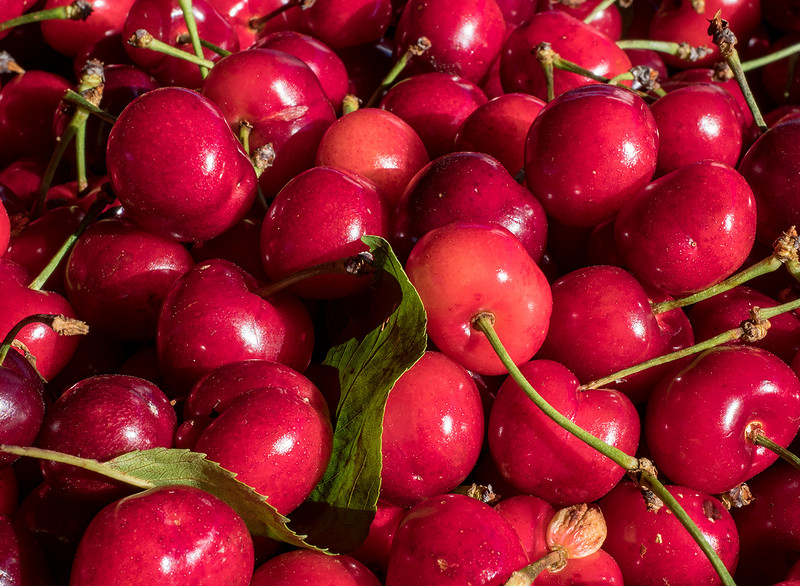 It is cherry season here, and they are plentiful at the farmers market. I bought a big bag of them on Sunday, the day I forgot to write about. Other than the cherries, nothing much happened, so I feel all caught up now.
Collapse