Another smoky day. I read the news about the fires, and most of them are growing, and far from being contained. 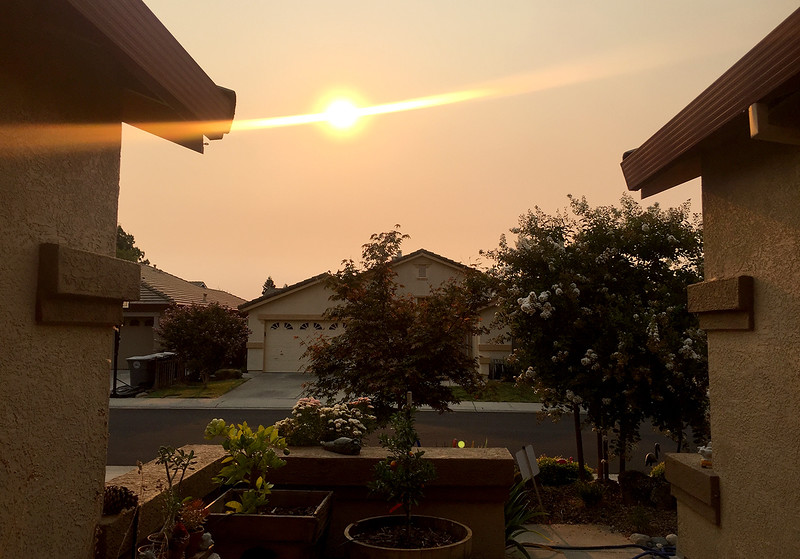 The view of the sky from our front patio this morning.

I'm out back again, having more of my yummy Lao coffee. There is a scrub jay sitting on the fence making noise, and one of the cats is sitting at the door making noise at the bird. A big fat black bee is buzzing around the bean bushes, and a couple of hummingbirds are chasing each other around the yard and chattering at each other. Another one is having some water at the fountain that is bubbling placidly.

I had another cat visitor the other day. Gemma still comes around and says hi, but this was a little black cat with white paws and a white chin and chest. I have since learned his name is Dennis. He was about the friendliest little cat I have ever met. He climbed up in my lap and started purring almost immediately. Chock, standing at the window and looking out, wasn't pleased. 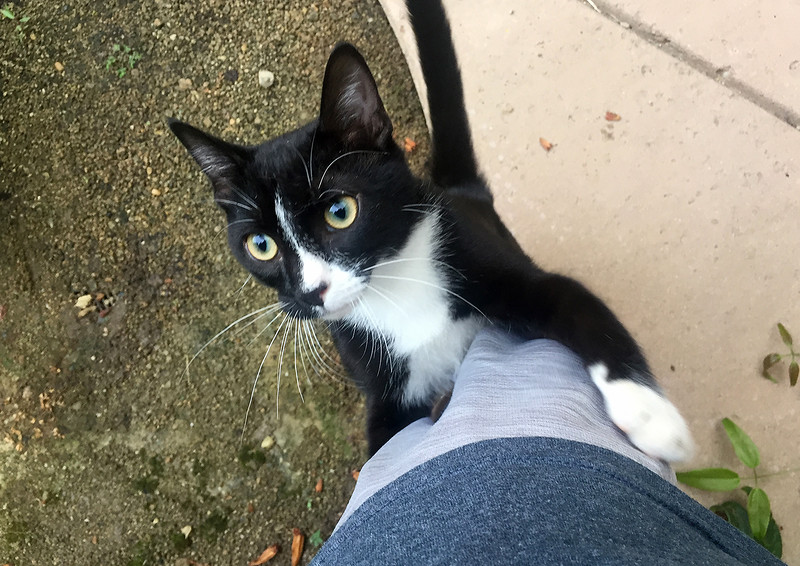 I took some pictures and posted them in our neighborhood site. I got a bunch of responses. He lives down the street and is a wanderer. A bunch of people want to adopt him, but he still has someone caring for him, so I let it be. He wandered back home, and I haven't seen him since.

I have started taking melatonin before bed some nights. I generally sleep just fine, but I like the interesting dreams I get when I take it. Last night I dreamed about all sorts of people from my past, including a boss who kind of screwed me over once. In the dream, she had lost her high-powered VP job, hadn't found a new job, and had no prospects. I started laughing.

Before sleeping and dreaming, I finished the last book I started on my trip. It was a Stephen King book called The Outsider. It started out as a murder mystery, and then kind of went in a different direction. Ended up being really good. Now I have to find something else to read, as that was the last of the "stack" of books I had. Time for a new stack. 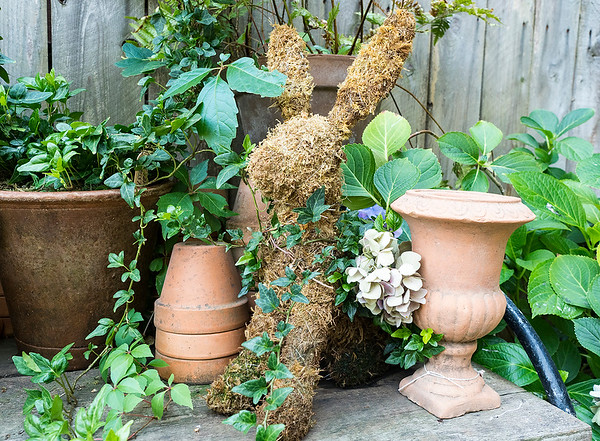 One of the two pictures I took the other day on my drive to nowhere. I need to find a US distributer who sells this coffee. It is so good!
Collapse