I was satisfied with my decision to not go in to work yesterday. I made good use of my time. After I wrote in m journal, I decided to clear out my garden patch a bit. Some of the plants were near the end of their productive periods. I took out the banana peppers, and got about 2 pounds worth of peppers off the plants. I also took out the pole bean thing that had grown into a tangled monster. I got about 2 pounds of beans from that. The cucumber and zucchini are still producing, so I left them in at the end of the planter. I did find a zucchini big as a torpedo, buried under all the beans.

Bigger than a peg leg!

After learning all that stuff out, I planted some seeds for beets and chard, both of which are supposed to grow well in the fall here. We shall see. Later I will plant some garlic and whatever else might grow in the fall.

After my time in the garden, I cleaned up and took a drive down the river road. It was pretty hazy and still a bit smoky, so not really any good views. I stopped at the Bogle Winery and picked up our wine club selections. I tasted their 50th anniversary wine, which was good. They gave me a couple of wine glasses. I haven't really had a glass of wine in quite a while, but I'll drink that good stuff when the time is right.

After I got home, I decided to try pickling some of the beans and peppers. I got a couple of mason jars and made up a brine. I didn't do the whole canning thing, where you put them in boiling water for a while, so these will be refrigerator pickles.

We learned a lot about growing vegetables this time around, and are looking forward to next year. Less tomatoes, more other stuff.

And then there's this: 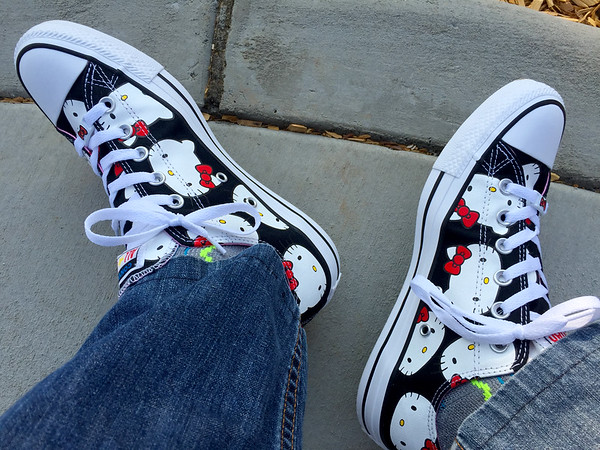 My left foot is beside itself with joy, as is my right foot (beside my left foot).
Collapse