We headed up to the Sierras after an early breakfast. I made a bowl of Minute Rice with a bit of butter in it. A bowl of Minute Rice was one of the first things I learned to cook when I was a kid, and was one of my breakfast staples back then. Since I have lived with people who make real rice almost every day for the past 25 years or so, I haven't had the opportunity to savor some real enriched pre-cooked rice for a long time. 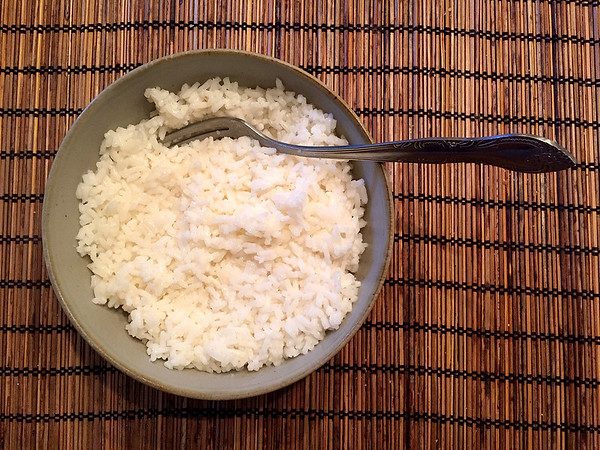 As I was saying, we headed up to the Sierras after an early breakfast to check out the snow and play around. It was pretty up there and not too cold. 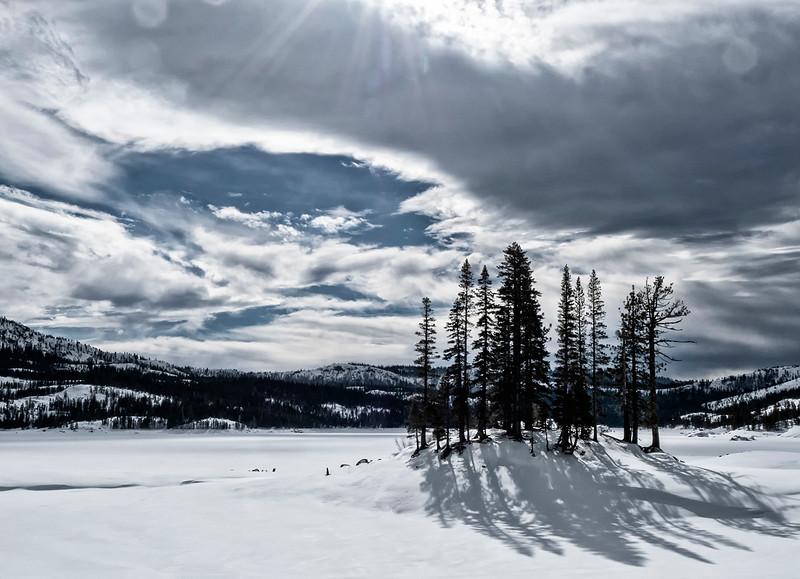 One of our places to stop any time of year is Silver Lake. We hiked around in the snow for a while and came across a couple of people who were snowshoeing back to the cabins to do some maintenance. We talked about how pretty it was, and how there were no people there, which was unusual. Malida took some pictures of the snowshoes, and we decided we wanted to have some so we can hike around in the snow better.

We drove over the Kit Carson pass, and down into Hope Valley. We were last there photographing the aspens in the late fall. There were some cross-country skiers out there. We walked around for a while and took pictures. We come up this way every winter, usually in the first part of January.

The Carson river running through the Hope Valley.

On the way back we stopped at our favorite roadside place for a hamburger.

Today we will take it easy and get our stuff ready for our trip up the coast. We were thinking about leaving this evening, but we kind of decided to leave early tomorrow instead. We'll go for a walk later, and eat pho.

It's the 50th anniversary of the release of Led Zeppelin's first album. wow.
Collapse