Man I was crabby today. Not for any particular reason, just a bunch of small stuff that was irritating me. I sent off one crabby email about something, and then decided I better skedaddle out of there, which I did. I went to the hospital for a while to say hi to everyone and let them know I was coming with students on Thursday, then came home.

I tried to take a nap, but my crabiness persisted, and all I did was sit there and steam about pointless stuff. I almost got up and fired off another pointless email, but thought better of it and found stuff to busy myself with.

I did find out today that I will not be teaching this summer, which contributed to the crabbiness, but on reflection, it's actually not a bad thing. After my failed nap, I thought a bit about what I might be able to do with a whole summer off.

The thing that comes to mind is some sort of photography project. Something that involves a bit of travel. That's about as far as I got with my thoughts about it, but I am going to think on it more and come up with some sort of idea.

Maybe just pick a direction and drive out to wherever and photograph whatever I come across, but farther than I normally go. Maybe travel up and down the east side of California or something. Small towns, wilderness, desert--something like that. Maybe something with trains.

Maybe take the chair with me.

I could go to Thailand, but I don't think this is the summer for that. Next year.

I saw something interesting the other day. It might have been one of those Facebook things. It said, "A different version of you exists in the mind of everyone who knows you."

I googled it a minute ago, and it is all over the place, so who knows where I saw it.

In any case, I thought about it, and remembered that I had a similar thought back when I was taking physiology, and thinking about how the brain processes information. I also had the thought that God was a neurotransmitter, and tried to explain it to the professor, but he just gave me that look that professors give. That look I know so well how to give now.

Anyway, I had to tell myself to calm down and chill out this afternoon, and now I am almost there. I'm out of the office for the rest of the week, starting our clinical rotation, so it will be a nice change of scenery.

Get back to the easy-going version of me. 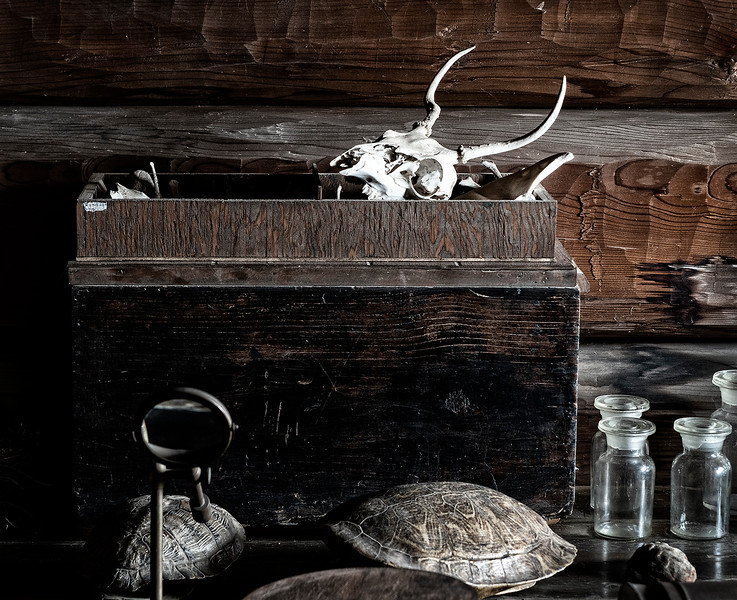