It's been about a week since my last entry. It's not that I don't have stuff to write about--more that I lack the motivation to write. There's been plenty going on lately. I don't think motivation is really the word I'm looking for. It's something else, but I don't have the word for it.

I just talked to Malida's mom on the phone. She is telling us that they planted the first beam of our house yesterday (which is today here). The stars were aligned for the 9th of March. It should be done by December, at least the structure itself. We have to figure out the inside next. We'll be going over at the end of July to take a look. I hadn't been planning to go, but I changed my mind the other day.

On Wednesday I got an email indicating that my sabbatical proposal would be declined, as it is more of a departmental objective than a personal one, which is true. I decided to take the rest of the day off, as a personal objective, and met up with my friends Charlie and Gracie at the museum.

It was renewing. I felt a lot better being with my friends. We saw some exhibits, had a nice lunch, and walked around and enjoyed the beautiful afternoon.

I found the inspiration for my next photo project. I need to think through it some more, but I am looking forward to jumping in to it. I'm not going to strictly define it--I will let it take whatever direction it takes.

On Thursday, my boss and the dean met with the sabbatical committee to argue on behalf of my proposal, and I was given 60% release time for a semester. That means I will still have to teach my classes, but someone else will take over my hospital duties for a semester. That actually works out to about 40%, but I will get some additional time next summer to finish it up. Or something like that.

I spent most of the rest of the week preparing for our long-anticipated accreditation visit next week. The reviewers arrive Tuesday afternoon, and will depart on Friday. My boss was kind of stressing about it, but we are as ready as we could possibly be, and I am sure we will do fine. 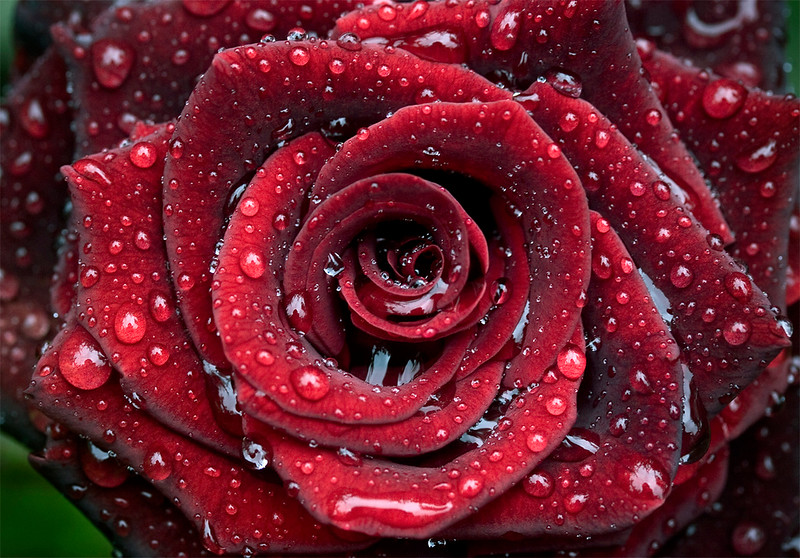 I received a note from a friend last night, telling me of bad news, for which I had no words. If we were face to face, I would give her a big hug and not try to say anything.