We spent the final few days of the year down in Tomales Bay, which is the body of water that borders Point Reyes on its eastern side. The ocean is on the other side. It was the first time we had stayed on that side of the bay, although we have spent time over there. It was peaceful and relaxing.

Tomales Bay on a Misty Morning.

I'm off work for a few weeks for winter break. The end of the semester was hectic, and I had bronchitis for about the last week and a half of it. I went in the day after Christmas and finished up all the stuff I needed to finish, and don't have to go back until the 14th. It was a tough semester, though I can't really pinpoint why. It just was.

One interesting thing is that our difficult coworker unexpectedly resigned at the end of the semester. Ultimately it will be a good thing, as she was a toxic presence, but it will create more work in the short term for a few people, including me. I'm ok with that. 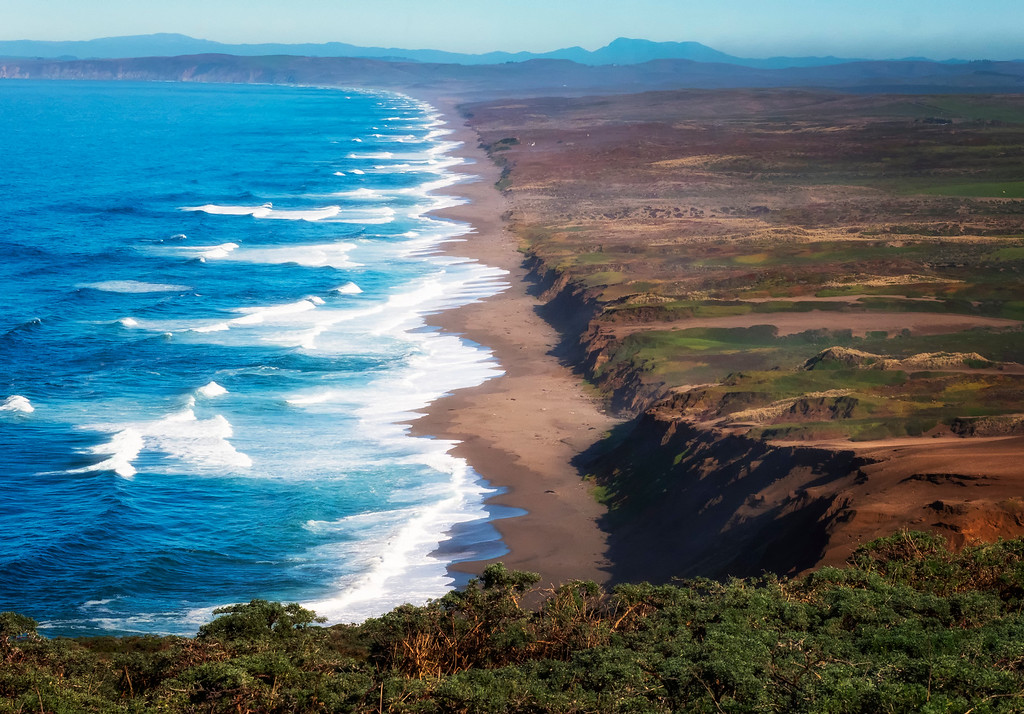 We are having some people over today for New Years. I'm making a ham, scalloped potatoes, black eyed peas, greens, and corn bread. Malida works the next two days, and then we are heading up to Yosemite for a few days.

I haven't really formed any solid New Years resolutions yet--just some vague ideas about how to recalibrate certain things a bit. Get enough sleep, be a better husband, walk more. Stuff like that.
Collapse