I'm nearing the end of my surprisingly restful winter break. In spite of how I felt at the beginning, having bronchitis for most of it, and coming down with a touch of food poisoning (thanks Yosemite!) it's been relaxing. Maybe because I was sick, I didn't try to do too much. I mostly read, played The Sims, and watched some movies, stuff I don't do nearly enough during the semester.

To celebrate the upcoming semester, I am in the midst of a prep for a procedure later this morning. I won't tell you what the procedure is, but it involves not eating anything solid for 24 hour before, and drinking lots of nasty stuff. Actually, the nasty stuff is much less nasty now than it was 10 years ago. Not quite pleasant, but not really unpleasant either. 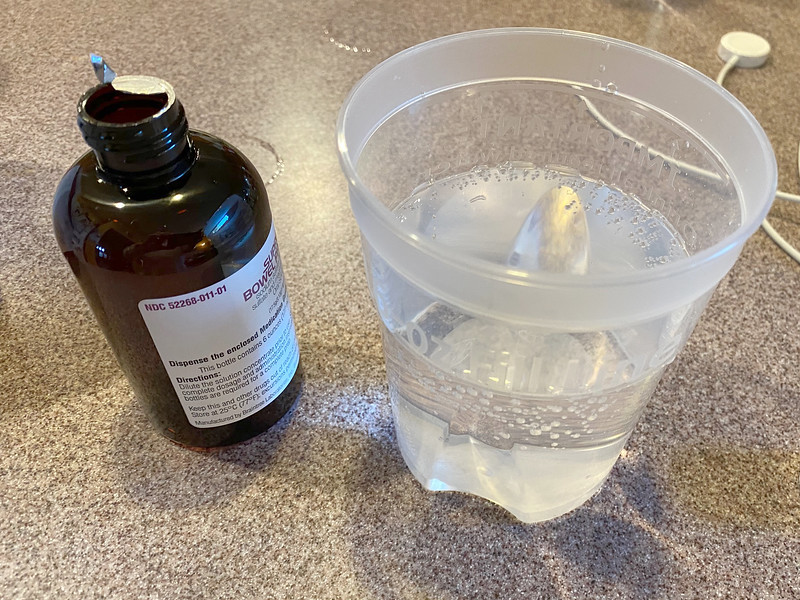 My procedure is at 9, and Malida is driving me. I'm not worried about the procedure--I'm thinking about what to eat when I'm done and all woke up. Maybe something sensible. Maybe not.

The other thing I have been doing with my time off is working on my family tree. I got a DNA test kit for my birthday, and that got me thinking about it. I'll write more about it later when I don't have to keep getting up. My DNA results were only surprising in that I have more Scottish and Irish blood than I thought, but other than that it was pretty much what I expected. No mystery half-siblings lurking in the shadows.

We went out walking along the creek trail on Saturday, and there were all sorts of cats out there. They seemed too friendly to be feral, but it turns out they were. We came across the woman that puts out food for them, and she told us all about the cats that live out there. When they see her coming, they come running. The ducks too, for some reason. She has names for all of them (there are about 20), and she knows if one is missing. This one's name is Ulysses.