I got up after Malida left for work at 4 am, and puttered around the house for a while and drank some coffee. I decided to go out and see if there would be an interesting sunrise. The sky was kind of hazy. I could see the Big Dipper and Arcturus, but that was about it. I was up anyway so I headed out.

I didn't really have a clear idea of where I wanted to end up. I had about an hour before the sun came up, so I headed south on the highway towards Lodi, then took a smaller road (Jahant) east, in the general direction of the Mokelumne river. It's not exactly the delta, where I am focusing my attention this year, but it's close.

This was an area I visited periodically when I was playing Ingress, so I was somewhat familiar.

I nosed around the river for a while and looked at the vineyards, mostly shrouded in fog. There are a lot of old vines out this way, though they are starting to tear them out and replant. I'm not sure why that is. Maybe the old vines don't produce as well. That's something I would like to learn more about.

I had pretty much given up on the sunrise and was headed back when I saw the sun coming up behind a tree in a vineyard on the outskirts of Clement. I stopped and took some pictures.

First sunrise of the new year.

I spent some more time looking around and then came home. I made some black-eyed peas and some cornbread and had a nice lunch, followed by a nice nap. I calculated the number of days until I retire. Yesterday it was 139 days. Today it's one less. 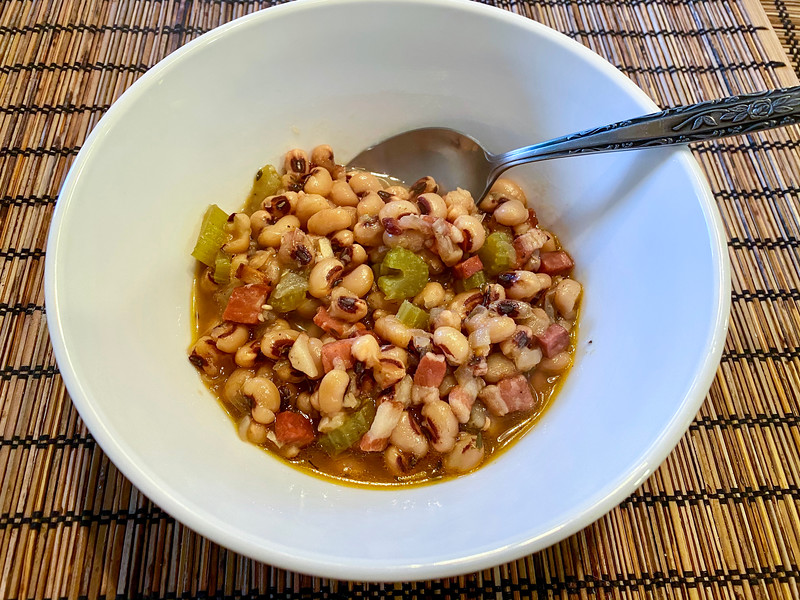